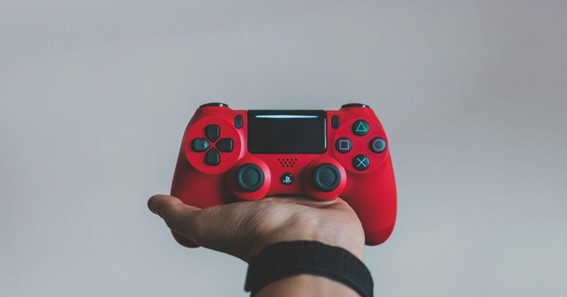 Undoubtedly, the gaming world constantly evolves and introduces new gamers with each passing day. According to some statistics, the value of the video game market has risen significantly over the past decade. Not just that, it is expected to grow even more in the years to come, surpassing the 200 billion U.S dollar mark in the year 2023.

Since the COVID-19 pandemic, people have started to spend more time in their homes. With a lack of mobility, it took a short time for gaming to become one of the popular activities that people engaged themselves in during their free time.

But what really is gaming, and what’s all the fuss about? Without further ado, let’s get straight into it.

What Is Included in The Term Video Game?

Well, there happen to be two ways to explain the term ‘video game’. Of course, there is a simple explanation, and then there is a complex explanation.

Starting with the easy answer, a video game is the interactive digital entertainment that you “play” via a gaming console, a computer, or a smartphone or tablet. That’s pretty much it for the basic explanation. However, if you’re really not aware of the gaming world, allow us to dig in a little deeper so you can understand it better.

Video game basically casts an absurdly large net over quite many different things. There are millions of different video games, and each one of them functions and provides entertainment in its own form.

Video games are sports that take place on a computer, interactive movies or TV shows or even card or board games. The chess that you used to play in-person before can now be played as a video game with any random opponent from around the world. Many people also make a living out of gaming and have made it their profession.

Understand The Capabilities of Gaming Devices

As far as gaming is concerned, almost every enthusiast has faced the choice between a PC and a Console. Yes, you can do gaming on both – PC and Gaming Consoles. And not just that, we have entered a revolutionized era where even smartphones have the power to run heavy games.

However, whatever device you choose for your gaming needs, the more important thing to know is that you enjoy the game.

PC is considered the most powerful and professional gaming device for multiple reasons. Starting off, any PC you buy is customizable, which means that you can bump up the specs to match your needs at any point after purchasing the PC.

The three essential components that gamers typically invest in and upgrade include the GPU, the RAM, and the storage (SSD). To top it off, you can also purchase many different types of accessories with a PC. These include mechanical gaming keyboards, gaming mouse, gaming headphones, and a whole lot of other similar stuff.

Another interesting thing is that you can also purchase all of these fantastic items with your crypto wallet. One way to do this is to buy the razer gold gift card from Coingate using cryptocurrency and redeeming it at the razer store to buy whatever you want.

Unlike PCs that are used for multi-tasking, consoles are specifically designed for gaming purposes only. That said, they tend to have many advantages over PCs as they are easy to use, don’t require a hardware change and are comparatively cheaper than high-end gaming PCs.

Additionally, there is a high probability that most of your friends will have consoles, which will make it easy for you to set up multiplayer games. Moreover, another perk that comes with consoles is that you get console-exclusive titles that you’ll love playing.

If you’re someone who isn’t really sure how to stay healthy while gaming, this one’s for you.

Video games can tend to get addictive to the point where you forget to take your meals and consume less water than your body requires. Therefore, it is essential for you to stay hydrated and take healthy meals at appropriate times.

As discussed before, gaming can become quite addicting, which means that you would be spending countless hours in front of the screen. Not only can this disrupt your sight, but the eye strains can also cause headaches and nausea.

No doubt, the video gaming industry has always been about innovation. Not only new technologies but new and advanced controls have uplifted the gaming experience. Moreover, new and more professional gaming devices are also being introduced that provide a great gaming experience and expand the demographics of gamers. That being said, the future of the video gaming industry looks bright. 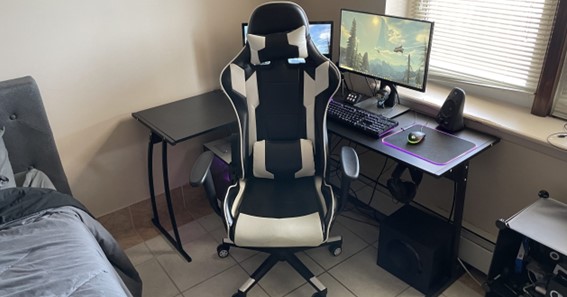 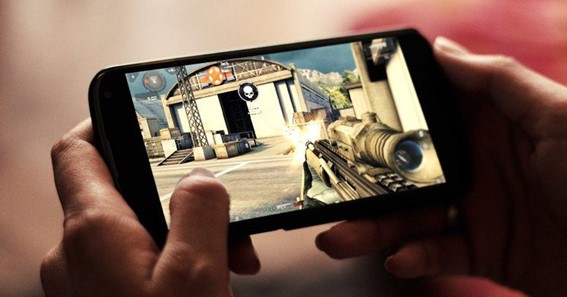 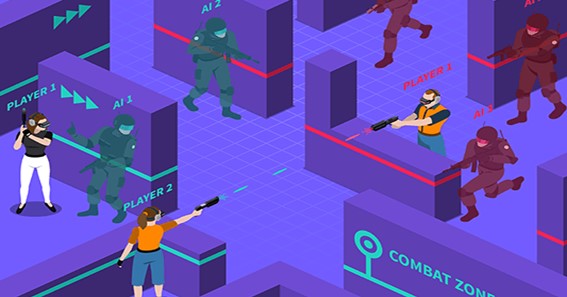 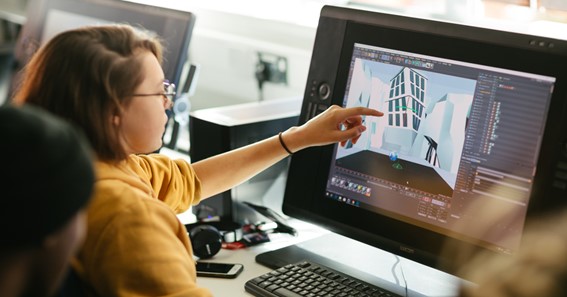