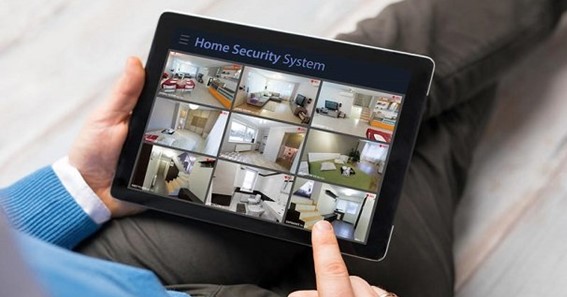 Everyone has a different emotional relationship with the word “invest”. Just about everyone reads it and thinks of the economy—how you can put value in now and get value out later. But some people see that line of thinking as inherently related to people trying to scam them.

Home security invariably has to justify itself to those people. Why invest in home security? What difference will it make? How likely is it to make a difference? What does it even do?

All of these questions feel rhetorical, and like they don’t have answers. But they do. We are the biggest and best Prosper home security company, so we feel obligated to answer them.

In the United States, a break-in happens once every 33 seconds. The thing is that these break-ins are not the well-planned heists that people usually imagine. They are usually a person with little money making an impulsive decision to try and rob a home.

This means that your home security is far more likely to actually be used than you would think.

It is easy to imagine security systems as man-sized mouse traps. When you think of them like that, their purpose is to catch criminals. They would use silent alarms and automatically locking doors and all manner of other James Bond villain technology.

But the real purpose of security systems is not so ambitious. A blaring alarm lets a thief know they are in danger, which means they spend less time in your home.

Security Systems Have no Planned Obsolescence

Many electronics, from computers to phones, are designed to be less efficient than they could be. Why? To get you to buy the newest model that is better three years later.

Security systems are built to last. That means after your initial investment, you can be assured they will work for a while without needing to get a new one.

Security Systems can be Operated from Afar

While it is not everyone, there is a good portion of people whose main concern with home security systems is their convenience. It makes sense; you do not want to get a security system that is going to call the cops on your behalf so frequently that you get a fine.

Luckily, most (if not all) security systems have a phone app that can be used to disable them easily to prevent them from calling the police before it is necessary.

Jumping off that last point, another feature that keeps security systems from malfunctioning is that you can program their conditions. If you want them to be hyper-vigilant during the afternoon, relaxed in the evening, and alert at night, all of that is possible.

You get to decide at what times they call the police and ring alarms. Nothing is unexpected.

Let’s go back to the psychology of a thief for a moment. Most thieves do not know the security features of a home before they rob it. They usually go in without a plan. So, if you end up having a security system, then they are likely to run before they even lay a hand on your valuables.

This means that your home security does not have to do a lot to stop a thief from taking a lot.

Some people think of themselves as too poor to have anything worth stealing. But you do not need boxes of jewelry or wads of cash hidden around your home to justify a security system. Electronics, documents, clothes, and tons of other luxuries are targets for thieves.

Not all thieves are looking to break into a place in order to get something they can sell for money. Sometimes, they just want to live in your house for a little bit, and maybe destroy things for fun. Your house is yours, and it should be safe. A security system will scare them off.

It is surprising for many to learn this, but studies have shown that the more dangerous and prone to violence a criminal is, the more likely they are to run from an alarm. It makes sense when you think about it: If someone intends on being violent, they do not want to get caught.

We will be honest: Violent thieves are far less common than non-violent thieves. But if you live in an area where violet break-ins have happened, it is worth noting that the worse a thief is, the more likely they are to run the moment an alarm is tripped.

Families with Security Systems are Happier

While we can talk all day about the practical benefits of a security system, not all of the upsides are material. Many people get them just for emotional peace of mind. After all, once you have a security system your chances of losing valuables or getting hurt in a break-in are far, far lower.

It means that you do not have to worry about a break-in while you are away from home, or while you are trying to get to sleep. And both of those situations come up a lot.

There are lots of reasons to get a home security system. But whether they are good to get is not the question. The question is, “Are they good to invest in?”

And the answer is yes: If you put value into a home security system, you will get value out. Even if your house is never broken into, the peace of mind and long-term security is worth it alone.

Click here – What Should You Know About Ongoing Video Games Boom?

To Know Some Great Stuff Do Visit SeeFounder

To Know Some Great Stuff Do Visit SingerBio

To Know Some Great Stuff Do Visit SnapperNews 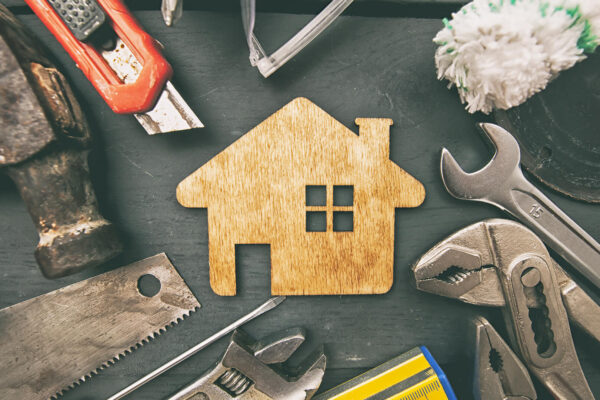 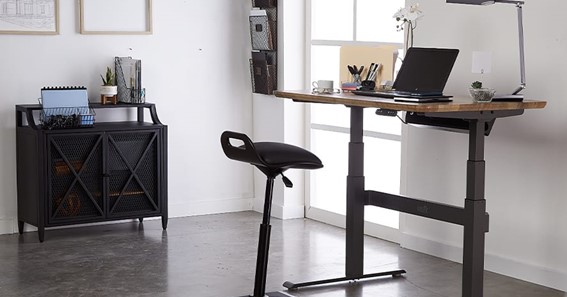 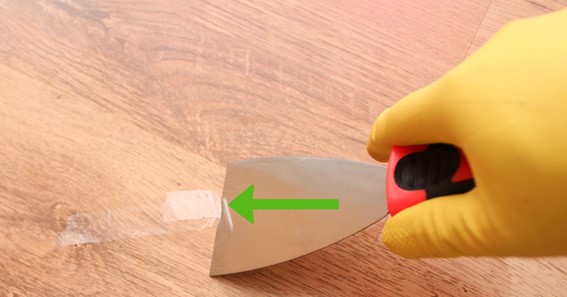 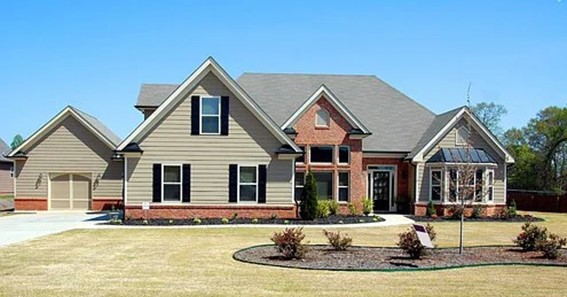