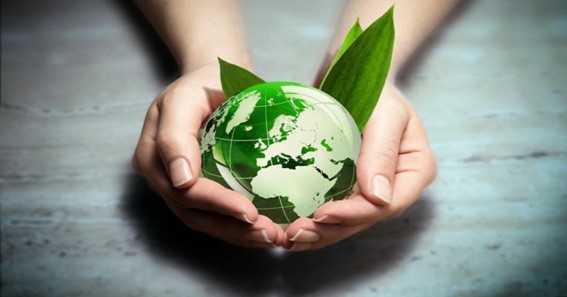 Conservation is one of Jean Piaget’s developmental accomplishments where the kid comprehends that changing the form of an object or substance doesn’t change its overall volume, mass, or amount. You should check out our new grade calculator. This accomplishment happens during the development’s operational stage between ages seven and eleven.

One can observe the lack of conservation in kids when there’re, for instance, multiple different sizes of juice containers on a table. You should check out our new high school GPA calculator. And kids select the tallest container because they consider it contains more juice. All the containers might contain the same amount of juice, but kids who haven’t accomplished conservation perceive the tallest container as the fullest.

Interestingly, research shows that kids who practice conservation tend to learn it more quickly, and kids who conserve perform better at particular mathematical tasks. Piaget’s seven conservation tasks that kids can practice include:

Number: In this task, kids are asked to compare rows of small objects.

Length: In this task, kids are asked to compare two identical objects’ lengths.

Liquid: This is the most popular of all of Piaget’s tasks. When kids get older, they learn that a key characteristic of liquid is that it alters shapes in accordance with the container it’s in.

Mass/matter: In this task, parents/teachers try to see if the kids recognize that an object still contains the same mass.

Area: This task needs slightly more prep than others. Kids who haven’t mastered conservation of area won’t recognize that the parents/teachers haven’t actually changed the area.

Weight: In this task, kids are asked to compare the weight of two objects.

Volume: This task is typically mastered last, usually between ages nine and eleven. Here, kids are asked to compare the increasing liquid level caused by adding objects to two containers filled with water.

Researchers have criticized multiple aspects of these conservation tasks. Rose and Blank argued that when a kid provides the wrong answer to a question, parents/teachers repeat the question to hint that the kid’s first answer was wrong. Piaget did the same thing by asking kids the same question twice in his conservation experiments. When Rose and Blank did the same experiment but asked the question once, they found many more six-year-olds provided the right answer.

This demonstrates kids can conserve at an earlier age than Piaget claimed. Porpodas found that asking multiple questions wasn’t actually the problem. This research noted that the questions generated “verbal interference” that prevented kids from transferring information across from the pre-transformation stage.

According to Jean Piaget’s theory of development, the child’s accomplishment of conservation occurs in the operational stage, between ages seven and eleven. In development, conservation is the child’s ability to comprehend that changing an object’s form does not change its overall mass, weight, or amount. In his experiments to determine conservation, Piaget tested the children’s comprehension through seven tasks, including mass, volume, length, number, weight, area, and liquid.

However, Piaget’s experiments have sparked criticism, with some experts maintaining that conservation can be achieved in the preoperational stage. Researchers Rose and Blank criticized aspects of Piaget’s experiment, particularly how Piaget asked the question twice, which hinted to the children that their first answer was wrong. In their own experiment, more six-year-olds provided the right answer when the question was asked once. Another researcher, Popodas, maintained that Piaget’s questions generated “verbal interference,” which prevented the kids’ transfer of information. 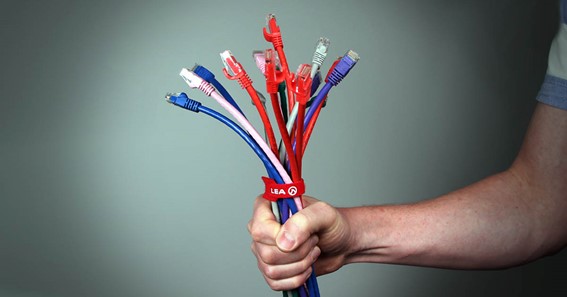 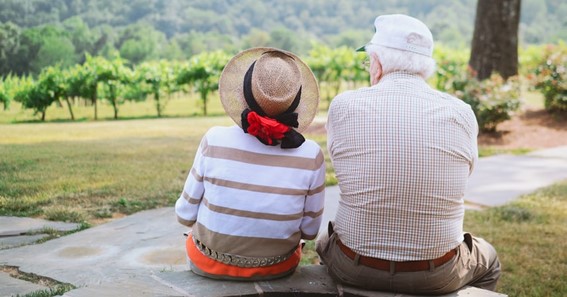 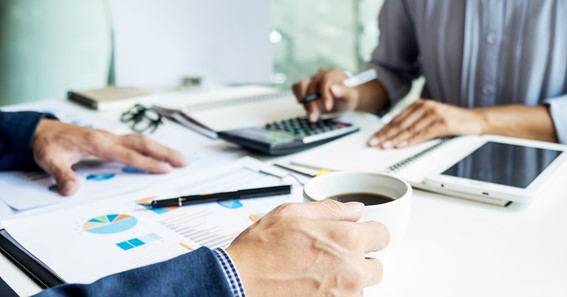 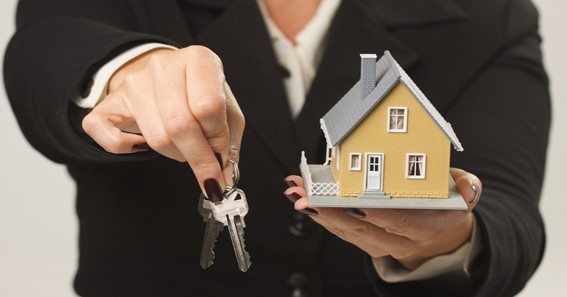