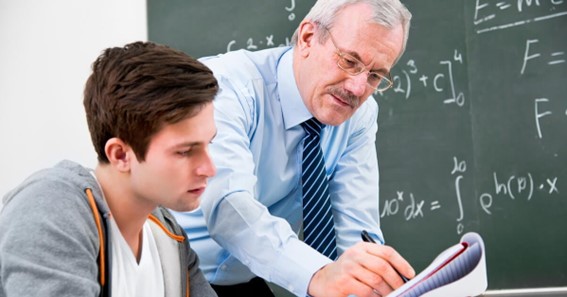 What Is An Even Function?

The even function is called even if for all x values of the function f(x) is equal to f(−x). In other words, since the graph is symmetrical along the y-axis, the even functions have similar images.

Definition Of An Even Function

Even Function has different functions in graphically and algebraically. Let us see how

Below we have an example on an even function so you will come to know more:

If we substitute x with -x,

And if changing x to -x does not change the function’s value. Since f(-x) = f(x) the function is even.

You can calculate the even function by using the formula as follow.

A function is even if the equality

The graph of even function is symmetrical. Even function graphs have or produce identical and similar images.

How To Identify Function Is Even Or Odd By The Graph?

How To Tell If The Function Is Even Or Odd?

Below we have simplified it for you with a good example so you will understand it in a fast way.

So let us substitute  x to -x, in the above function and simplify it further:

Hence, the function f(x) is even in the above example.

Types Of Even Functions

Even function symmetry can be explained in terms of graphs. Geometrically, concerning the y-axis, the graph of an even function is symmetrical, meaning that the graph appears unchanged until reflection on the y-axis. For opposite values, and even function can provide a similar or identical image.

Example of even functions is as follows:

A polynomial of the kth degree, p(x), is said to have an even degree polynomial function if k is an even number and if k is an odd number, an odd degree.

Notice that even if p(x) has a degree. It is not always a function that can be even. Also if p(x) has an odd value, it is not an odd function.

An even root function for a positive integer where n is greater than 1 and having even values. A root function is a function expressed by x1/n. If n is having the even values like 2,4,6,8….. Then it is called as Even Root Function.

The monomial even function is that there is only one concept in the algebraic function and that it cannot consist of negative power. The function is even monomial if it has an even degree.

If function f(x) is an even polynomial of an even degree with a negative leading coefficient, then f(x) = ∞ , as x ± ∞.

What Is The Product Of Even Function And Odd Function?

Special Properties Of Even Function

Below we have given some special properties that even functions have in terms of Adding and Multiplying:

Is A Linear Function Even Or Odd?

Can A Function Be Both Even And Odd?

How Do You Know If A Function Is Even Or Odd?

You can know if a function is even or odd by determining it in an algebraic manner. You take the function and substitute the x in for -x to do so, and then simplify the equation further. If you end up with the very same function which you began with. That is if f(x) = f(-x) with all the signs being identical then the function is called even. And for odd function after substituting, the f (–x) = –f (x). Other than this criterion the functions are neither even nor odd.

What Does An Even Function Mean?

An even function means a function that has an exact even product after the substitution and graphically the function has symmetry.

Concerning the y-axis or along with the vertical line x = 0, the graph of an even equation is symmetrical. Note that the feature graph is divided uniformly on the y-axis and each half is an exact mirror of the other.

Is An Even Function Symmetric To The Y axis?

What Are Even Functions?

The even function is called even when the: f(x) is equal to f(−x) for all x values. In other words, the even functions have identical images when the graph is symmetrical about the y-axis.

What Is Even Function With Example?

What Are The Three Major Properties Of An Odd Function?

There are various properties that define an even function. The two major properties are:

What Is The Difference Between Even And Odd Functions?

What Is Meant By An Even Function?

A function f is even if the following equation holds for all x and −x in the domain of f : f(x)=f(−x) f ( x ) = f ( − x ) Geometrically, the graph of an even function is symmetric with respect to the y -axis, meaning that its graph remains unchanged after reflection about the y -axis.

Click here – What Is A Declarations Page For Auto Insurance? 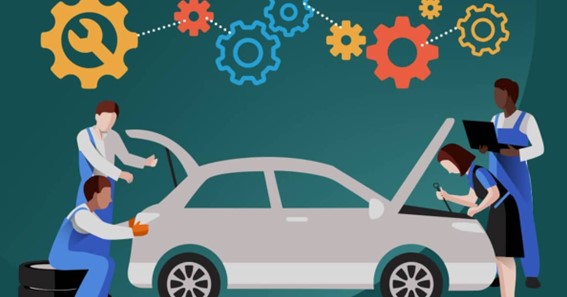 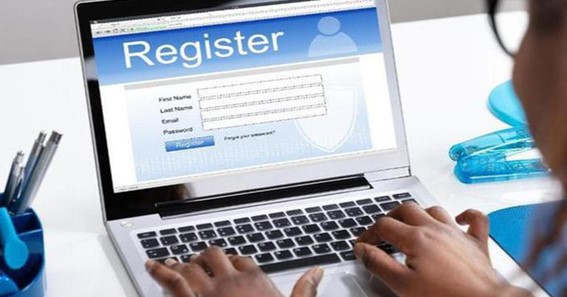 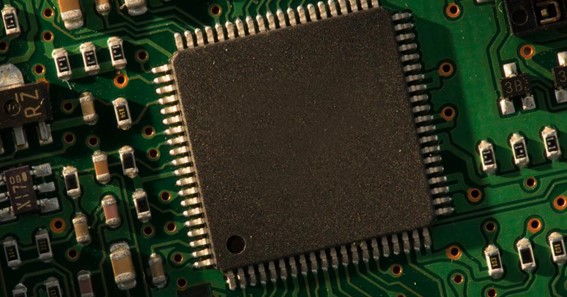 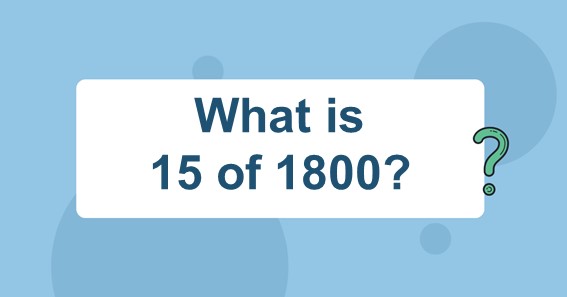