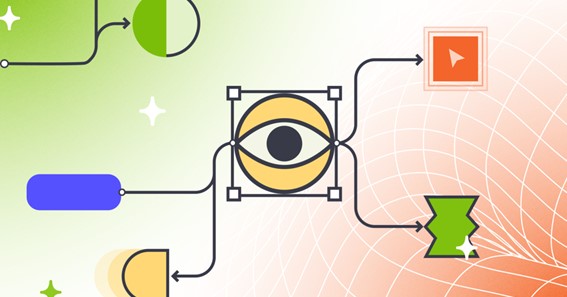 Go (alternatively called Golang) was developed by Google developers and released in 2009. It’s easy to learn, fast compiling, has multithreading capabilities with Goroutines, etc. Developers love it. There is no shortage of uses for this language, particularly server-side, microservices, and web development. Netflix, Uber, and Monzo are among the companies using Go.

Golang knowledge and experience are both essential if you want to use them in your project. You don’t have to limit your talent search to local candidates with remote working on the rise. Go developers from abroad can cut development costs significantly without compromising quality.

Surf has been developing native apps and cross-platform apps for companies from all over the world since 2011. Within our article, we’ll cover the pros and cons of working with development agencies and freelancers and how to pick the best outsourcing option.

Contents
1 Considering Golang Development Outsourcing? Here Are Some Benefits
1.1 More cost-effective
1.2 Allows you to focus on what you do best
1.3 Freelancers vs development agency
1.4 Hiring freelancers
1.5 Hire An App Development Company
2 Outsourcing: How To Do It Right

You’ll be able to control every element of the development process and make sure they’re focused on the project at hand. There are benefits to hiring in-house developers. You may, however, encounter difficulty with this technique if you need developers for short-term projects that do not form part of your main business. There are a few reasons you should outsource Golang developers instead of hiring them full-time.

Click here – Why should you get a POS system for your retail clothing store?

The location of developers affects their salaries. Go developers in the US earn on average $70-90 an hour, which is one of the highest rates in the world, along with developers in Western Europe. Companies in the United States can save 30-50% by hiring engineers from Eastern Europe (where prices are generally $40-50 per hour), Asia ($25-40 per hour) or South America ($50-60 per hour). With these developers, you’ll get the same quality code for a lot less money. The problem with this approach is two-fold: culture differences, which usually disappear after a little acclimatisation, and huge time differences that make online meetings complicated.

Allows you to focus on what you do best

Bringing in-house developers is expensive: you’ll have to set up the HR process, hire HR managers who understand software engineering, conduct interviews and screenings, and give new hires full-time perks and benefits. It’s reasonable to hire half these specialists if you’re really into app development. But if you’re just developing an app and then simply maintaining it, you won’t need half of them after release. When you outsource developers, you can focus on what you do best, hiring engineers only for the work that needs to get done and not worrying about what to do with them after the main development period is over.

Go development can be outsourced in two ways: finding freelancers or using a specialised development firm. Here’s what they’re all about.

Many freelancer networks exist right now to find IT talent, including TopTal, Guru, Fiverr, UpStack, and others. Several are free to use, but the premium features (highlights of job postings, insight into how candidates see companies, etc.) are subscriber-only. It’s common for freelancers to work on multiple projects at once, so they charge relatively low rates for Go development outsourcing.

Instead of hiring freelancers, look for a Go development outsourcing company. Most of these companies have extensive experience working with clients across various industries. You can focus on the main aspects of your business while they take care of your entire development process.

Outsourcing: How To Do It Right

Outsourcing app development can be easy if you find the right freelancer or development studio. Still, you’ll probably need to consider several candidates and then work out the details with the developer of your preference. Our tips highlight common outsourcing pitfalls, so you don’t make them.

Don’t go for the cheapest deal

The cost of development services depends on a lot of things, like experience, skills, hardware and software. Cheaper options might seem appealing, but they usually sacrifice quality. Before you go cheap, think about the cost of fixing mistakes.

You don’t have to spend a lot

You’ll probably get better-trained and better-resourced employees when you charge more, but don’t ignore that there are other factors. Our last post talked about how much US and Canadian developers make compared to those in Asia or Eastern Europe. Hiring fewer senior engineers can also help you save some money if your project isn’t complicated or needs unconventional solutions.

Before you hire them, look at their portfolios. Check out their previous apps in the App Store or Google Play store to see if there are any negative reviews. We recommend hiring developers who have done similar work or used comparable tools.

You’re almost always dealing with servers and sensitive data if you’re making software. Since they control the hardware, you’re better off hiring your own developers to prevent data breaches. Outsourcing developers can help reduce confidentiality risks a lot if you do your due diligence and sign nondisclosure agreements. You can keep your apps, customer info, and internal data safe with a legal document.

An extended development process can spell doom for an emerging startup. No company wants to run out of money midway through an app development project. Setting realistic costs and deadlines is key to the development process. In addition to a fixed price model, where the price is stipulated upfront, many companies, including Surf, utilise the time and materials price model. It allows developers to make changes without getting bogged down in lengthy negotiations because they agree on a top-level estimate and then pay for what they make each sprint.

Clients get a product tailored to their market and technical needs. Don’t forget to write down in a written contract the limits of possible deviations in time and price and the consequences of breaking them.

Post-release support is a must

The scale of programming work drops off after the projects are released but don’t stop. Continuous improvements, testing, and support are required for stable front- and back-end performance. It doesn’t matter if users never encounter errors (which they rarely do) because the mobile industry keeps releasing new phones and operating systems. This means the app’s code has to be updated too. Your development partner should discuss the post-release maintenance period before you start. If you decide to switch your app in-house post-launch, make sure they prepare documentation so the new devs don’t have to learn “how it works” for weeks.

There are a bunch of reasons companies hire Go engineers, including simplicity, advanced technology, and great performance. Many brands like American Express, Soundcloud, Dropbox, and others use Go for server-side and web development.

Click here – 4 Things You Need When You Own Property 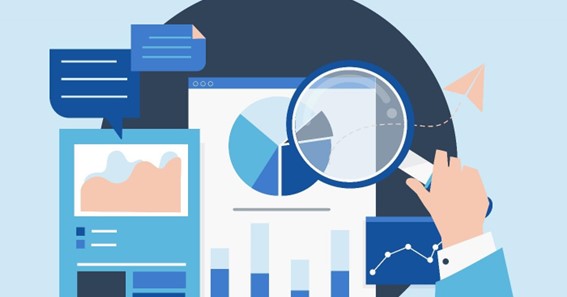 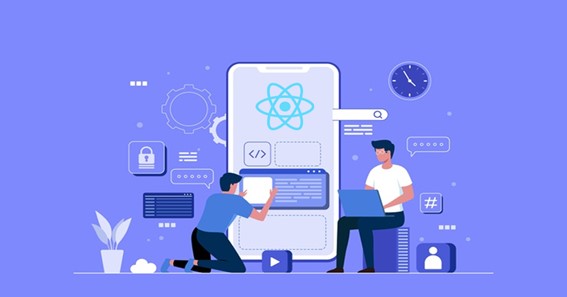 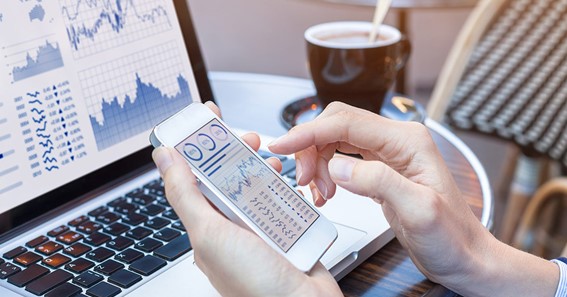 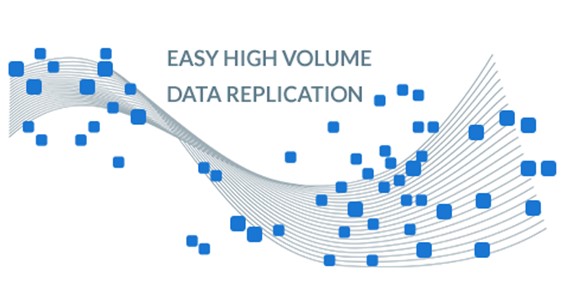