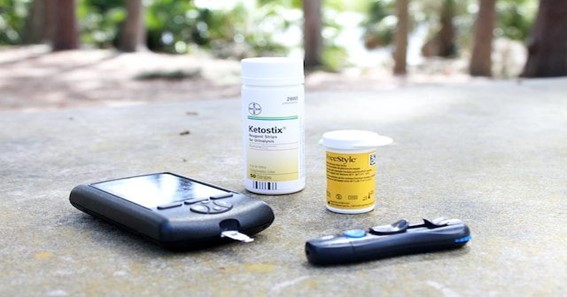 First, let’s see what diabetes is and how it increases blood sugar levels.

Diabetes is a chronic condition in which your body cannot keep blood sugar levels in the normal range. It mainly manifests in either of three forms:

In type 1 diabetes, the pancreas does not produce insulin. Insulin helps your body absorb glucose and thus reduces its level in the blood. The patients would need to take insulin by external means.

In type 2 diabetes, the body’s cells become less sensitive to insulin’s effect. It means that the glucose-absorbing effect of insulin is lost in the cells. Hence, the level of sugar remains high in the blood.

Diabetes is not curable, but medications and diet can manage it. Diet has a significant influence on blood glucose levels. Thus, adding apple cider vinegar to the diet will help diabetic patients manage their blood sugar.

Apple Cider Vinegar And Low Blood Sugar: What Does The Research Say?

There are mixed reviews by scientists regarding the efficacy of ACV in controlling blood sugar levels.

In a 2018 study, scientists examined the effect of apple cider vinegar on groups of people with type 1 and 2 diabetes. After 8-12 weeks, they found a decline in HbA1c levels that reflects the glucose level in the body.

Another study from 2015 suggests that apple cider vinegar enhances insulin sensitivity and glucose uptake in the muscles. In this way, sugar levels go down in the blood.

A small study on rats showed that apple cider vinegar decreased the LDL (low-density lipids; bad cholesterol for the body) and HbA1c levels. Low LDL levels mean decreasing obesity, which can affect the development of diabetes.

A small study published in Diabetes Care suggests that having apple cider vinegar (2 tablespoons) at bedtime reduces the blood sugar level by 4% the following morning.

Type 2 diabetes is characterized by insulin resistance, causing an increase in blood sugar levels. As per a study, ACV increases insulin sensitivity by 19-34% during a high-carb meal. Thus, it decreases the blood sugar level and regulates the insulin response.

An old study from 2007 suggests that apple cider vinegar slows down the rate at which your stomach empties digested food into your blood. It helps prevent the post-meal sugar spike.

How To Use Apple Cider Vinegar In Your Diet?

Following are a few more ways to include apple cider vinegar in your routine.

Boil a cup of water with one tablespoon of apple cider vinegar. Add a teaspoon of lemon juice and honey for flavors and additional benefits. Drink it warm.

Apple cider vinegar makes an excellent salad dressing. Mix a tablespoon of ACV with one tablespoon of olive oil and add some black peppers. Dress a salad of your favorite veggies with this healthy dressing and enjoy.

You can pickle onions, carrots, and cucumber slices into apple cider vinegar to eat with any dish. It brings flavor and nutrition to the food.

Sprinkle a spoon or two of apple cider vinegar in a smoothie of your favorite fruit and enjoy it after a workout. It keeps your sugar in check and provides other benefits too.

There is not enough extensive research on the effects of ACV on blood sugar levels. However, the remedy has been in use for centuries and counting.

Apple cider vinegar has no adverse effects, so you can include it in your diabetes diet without worries. But keep in mind to use it diluted. ACV has high acidic content, so drinking it concentrated can irritate your mouth, teeth, and throat. 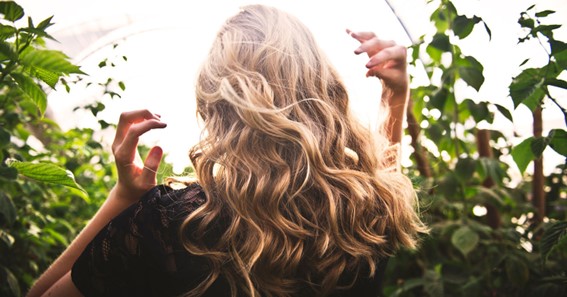 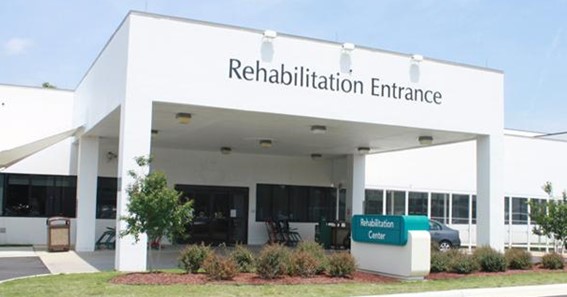 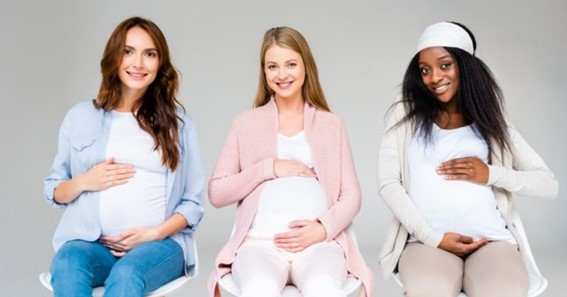