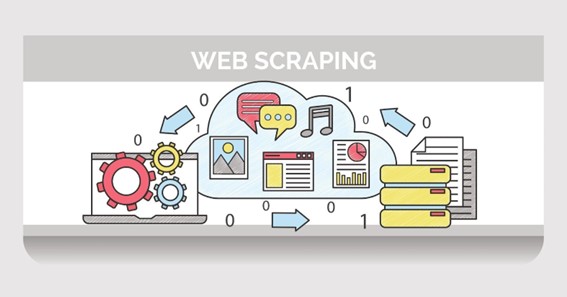 The future of web scraping holds mixed fortunes owing to the evolution and improvement in technology as well as emerging legal issues surrounding data collection. And while these factors may present a few challenges, web scraping has always faced hurdles year in and year out. In fact, players in the industry have continuously found ways to surmount these challenges using the power of technology. The result has always been the emergence of better ways and insights on how to extract data from websites. Thus, the future looks bright thanks to 7 main aspects that may define and redefine web scraping as time progresses. In this article, we will discuss these 7 things in addition to defining what web scraping is.

What is Web Scraping?

Web scraping is the automated practice of extracting publicly available data from websites using bots known as web scrapers. It is also known as web data harvesting or web data collection. The web scrapers send HTTP requests, parse the HTML files sent by the server (convert unstructured data to a structured format), and present the data for download. If you’re interested in web scraping, we suggest you check this new article to understand how to extract data from websites.

The following factors are likely to define the future of web scraping:

The popularity of web scraping among players in different industries is growing by the day. And it is only likely to grow even more in the future as more people recognize the power of extracting data from websites and subsequently using it to generate big data insights. Big data obtained through web scraping is likely to be used more in investing, risk management, e-commerce, ML and AI (to train algorithms), marketing, competition analysis, monitoring, and more. While the practice has already permeated these sectors, web scraping’s reach is only likely to grow into other subsectors therein.

On April 18, 2022, the United States Ninth Circuit Court of Appeal, in a landmark decision, ruled that harvesting data from a public website does not violate the country’s Computer Fraud and Abuse Act (CFAA). The CFAA addresses hacking.

The decision, made in a lawsuit filed by LinkedIn against job aggregation site hiQ Labs in a bid to stop the latter from harvesting sensitive data from the former’s users, is a victory for professionals and companies that rely on web scraping. It also guides them on how to extract data from websites legally. Specifically, it highlights that it is not illegal to scrape publicly available data.

Anti-scraping techniques are only likely to become even more sophisticated. This is especially so in the wake of the LinkedIn vs. hiQ Labs ruling as companies take more measures to safeguard their information, seeing that the law may not be on their side.

Even as the Ninth Circuit Court of Appeal issued a ruling regarding the CFAA, other regulations still exist. As such, companies that are looking to curtail web scraping may threaten to sue those that undertake the practice. This may pile pressure on them to stop data harvesting altogether, particularly if they cannot afford to pay any compensation or settle the lawsuits. As a result, threats regarding court action, which is one of the unconventional anti-scraping techniques, are likely to increase.

As anti-scraping techniques become more sophisticated and web scraping service providers establish ways to counter this sophistication, users are likely to take up web scrapers developed by dedicated providers. At the same time, more web scraping companies will likely emerge as they seek to tap into the demand for dedicated services. This will see a rise in the popularity and number of such companies in the future.

While Python was long considered the go-to programming language during web scraping, other languages and libraries are emerging. For instance, more developers are choosing Node.js, which they acclaim for its ability to avoid anti-scraping measures such as dynamic websites, scalability, an extensive library, and more. Other programming languages that are equally suited for web scraping are also likely to grow in popularity.

The future of web scraping looks bright. This outlook is pegged on the evolution of technology, which will give rise to better web scrapers that are well-placed to counter the increasing sophistication of anti-scraping measures.

Click here – What is the method used by whitepages to obtain my email address? 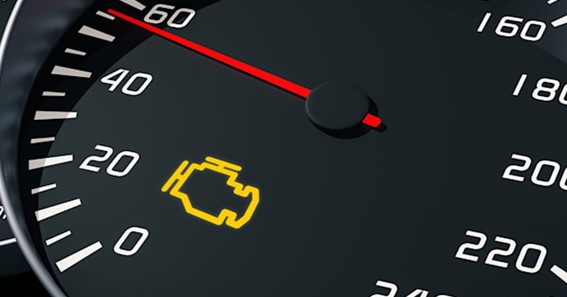 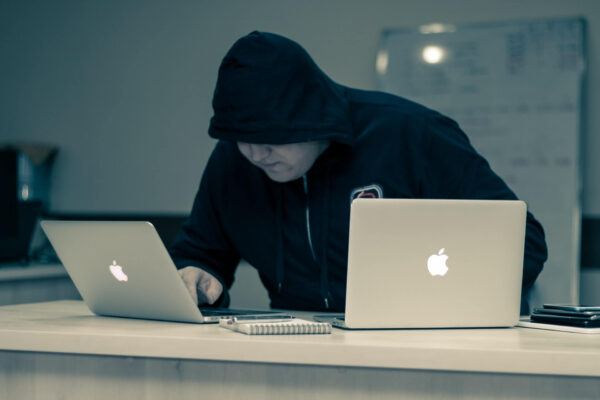 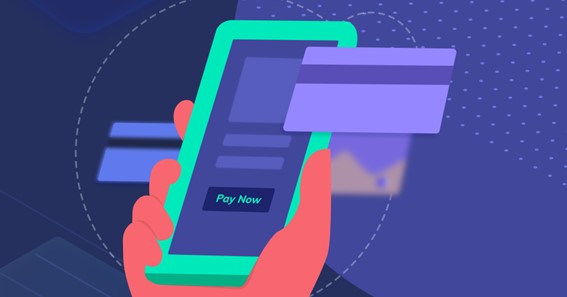 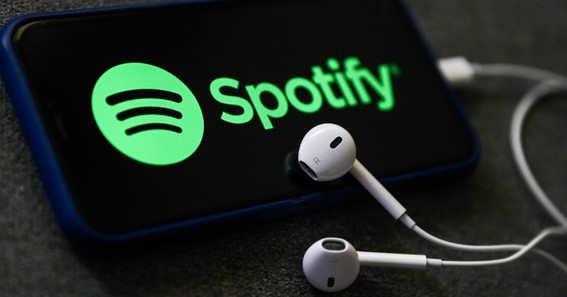