React Native was introduced recently in 2015 by Facebook when the need for it was essentially realized with the world was progressing towards mobile development. While React Js is a library and the very core, React Native is the framework, the entire body. Microsoft, iOS, or Android, React Native today backs up some of the most internationally popular mobile applications, due to its fast, friendly, and strong performing nature. If you are considering taking a React Course, but aren’t sure about its fruitfulness, here’s a breakdown of the international giants that use React in 2021.

Discord unites communities all over the world. Gamers, beatboxers, people of various places of interest enjoy this fun application which offers golden functions and that too for free. Discord is a fine example of Voice Over Protocol at work. And this popular online communication channel’s android and iOS applications share over 90% of the code with React.

The very source of React, the webpage, and mobile application using React for more than half of its development. The very nature of Facebook’s working its loading of information and so on is backed by React. Facebook continues to develop and work on the framework and recently opened a beta company – React Fiber.

The aesthetic escape to many, Pinterest is not majorly a communication channel but a social media platform where people share with the world their ideas, art, recipes, home renovating tips, and many other fields of interest. And like many popular applications that use React, Pinterest uses it to back its development and secure cross-platform transmission of information.

Click here – What is Medical Billing Auditing and Why It Is Significant For Your Healthcare Business?

Skype for all these years had been using React JS for its development. This platform that has been a resort for businesses and establishments all across the world, to transmit information over voice or chat without the involvement of third parties, used React for its mobile apps. Although recently Microsoft opted to use Electron instead of React to mimic the desktop to its exact last bit and not because React affected the performance anyhow.

Airbnb has for years been using React for many of its interesting features especially as it accounts, it is the reusable nature of the code that is most appealing. Airbnb is an application favorite to travelers all across the world.

Whether it’s the startup speed, its modular nature, or its runtime performance, Netflix’s engineers account the application’s success largely to React. We all are familiar with the great user experience and interface, Netflix offers and it is all the credit of none other than React Native.

Not sure where you can learn the intricacies of this framework and get started as an efficient web developer yourself? After all who wouldn’t want to build a capable mobile or web application, like these pre-existing powerful ones? Don’t worry about spending months and getting stressed out trying to learn it all by yourself. Zeolearn offers powerful training that can and will help you out become a master of this JavaScript framework among many others. 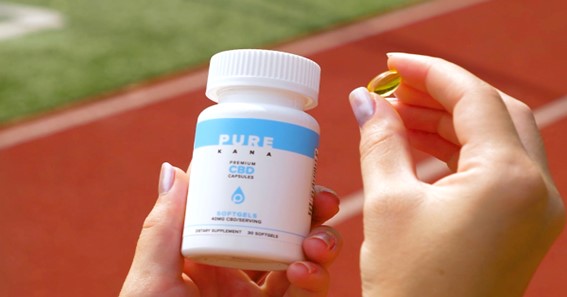