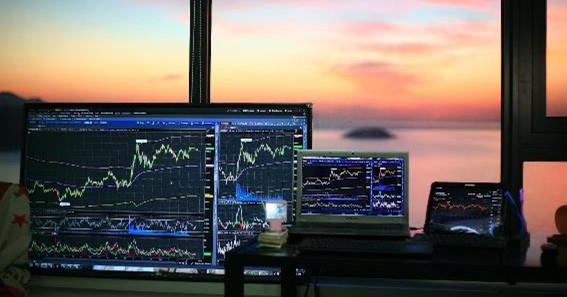 Money is a thrilling subject in every society. No matter its format, it is the core instrument of all trades and, most importantly, the definition of wealth. Unfortunately, like most life aspects, money is also affected by the changes in life, especially the daily trends and innovations. Taking the impacts the growth of technology has had on money as an example, it has given rise to cryptocurrencies and other services that have revolutionized the financial world and how it operates.

Most people are now willing to venture into the unknown due to the attributed success, giving the financial world an unprecedented trajectory. For instance, the use of digital currency has exponentially grown. Therefore, this article will outline the three main reasons for the exponential growth of digital currency use.

The major disadvantage of cash is its vulnerability to misplacement and theft. Since it is both valuable and tangible, it is open to either loss or intentionally getting taken from the owner. Since it lacks ways of securing it, primarily when carried by the owner, it leaves them facing this danger. Additionally, if one wants to secure it, that is an additional cost, and in the long run, it could still end up getting lost.

On the other hand, digital currencies are relatively secure in comparison. Since you do not have it on hand, it is harder to lose it. Additionally, using security measures such as a pin or passcode makes it more secure since it is only known to the owner. Although electronic hacking poses a risk, new technologies can now manage digital currencies.

Digital Currencies are Available to Everyone

Also, digital currencies negate the bank charge fees that apply to low-balance accounts, making them expensive. Apart from not featuring high rates to maintain an account, digital currencies give everyone access to a digital payment platform. Additionally, it avails essential banking services with no interest and is thus free to maintain. Therefore, digital currency opens the world to everyone, which gives them the option to grow and multiply what they already have.

The other significant aspect that has led to the growth of a digital currency is its convenience. Its secure and free nature makes it convenient to have your money in digital currencies. For starters, it is less bulky compared to cash. For example, when purchasing an expensive item, one does not need to ferry around all that cash in briefcases. All you need to have is a phone with an internet connection. Consequently, the seller does not require security or transport; it is automatically transferrable into their digital payment system.

Digital currencies, although not yet well-founded or established, are gaining popularity, with countries such as India and China fully embracing an entirely cashless economy. As the world changes and the adoption of new systems stabilizes, people should learn how to adapt to the recent changes and methods, even in the influential sectors of life such as the financial world. However, it is also advisable to consider all the risks involved before dismantling the already existing systems.

Click here – How to Train a Puppy to Hunt

To Know Some Great Stuff Do Visit InstallMo

To Know Some Great Stuff Do Visit AddWez

To Know Some Great Stuff Do Visit LetBecome 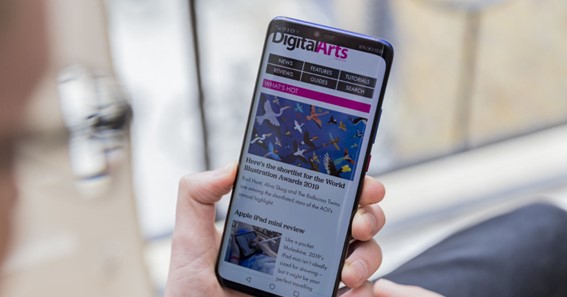 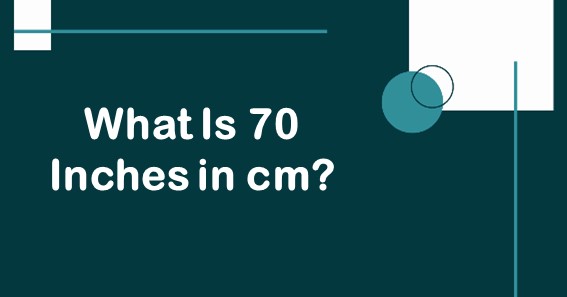