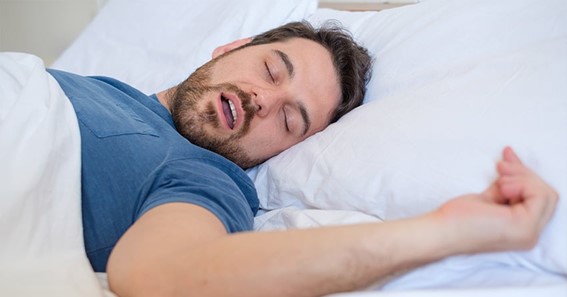 What Is Sleep Apnea?

If you snore loudly and experience breathlessness during sleep, you may be suffering from sleep apnea. If you snore more than twenty times an hour, you may have this condition. Other symptoms include daytime sleepiness and drowsiness. You should seek medical treatment immediately. This condition can also have serious consequences, including heart disease and high blood pressure. Here are some things you should know about this condition.

There are three types of sleep apnea, obstructive, complex, and central. The former happens when the soft tissue in the back of the throat collapses. This forces the diaphragm to work harder to open the airway. This results in a breathing pause that lasts seconds to minutes and occurs as many as thirty times per hour. The blockage reduces oxygen levels in the blood and causes heart rhythms to become abnormal.

How Common Is Sleep Apnea

It’s hard to say who is most at risk for sleep apnea, but about 25% of men and 10% of women suffer from the disorder. Despite its prevalence, it can occur in both men and women of any age. People of all ages can develop sleep apnea, but it tends to occur in older people and overweight individuals. Obesity can cause the problem, as can structural abnormalities of the upper airway. These can include nasal obstruction, a large neck, and enlarged tonsils.

There are two main types of sleep apnea, obstructive and central. Obstructive sleep apnea is more common, and the cause is a blockage of the upper airway during sleep. These blockages can occur for several reasons, including obesity, a large tonsil, or changes in hormone levels. Central sleep apnea occurs when the brain fails to send the muscles to breathe. The symptoms include loud snoring and interrupted breathing.

Different human beings have different types of sleep positions and personalities. But sometimes disrupted sleep positions lead to sleep apnea in them. The symptoms of sleep apnea are often overlooked. Some people don’t even realize they’re suffering from sleep apnea. Their daytime sleepiness and drowsiness might be mistaken for behavioral problems. If you suspect that you are suffering from this condition, you should schedule an appointment with a physician. You may even want to undergo a sleep study so that your doctor can determine the proper treatment for your condition.

If you think you might be suffering from obstructive sleep apnea, you should consult with your physician immediately. This condition can be dangerous, putting you at risk for heart failure and high blood pressure. To help you make the right decision, you should first write down your symptoms and ask questions to your provider. If possible, bring a friend or family member with you to the doctor’s appointment. The provider can also give you detailed information on your sleep habits, which will help him or she diagnose the condition.

The primary treatment for CSA involves treating the underlying cause, which may include heart failure or respiratory depression. CPAP, or continuous positive airway pressure, is the most common method of treatment. It involves a mask that gently blows air into the back of the throat while the person sleeps. The proper air pressure level will be determined by a CPAP titration study. Patients may also benefit from bilevel positive airway pressure, which is a combination of CPAP and a machine that helps keep the throat open while sleeping.

Central sleep apnea can also lead to cardiovascular problems. Sudden drops in blood oxygen levels can have devastating effects on the heart. Repetitive episodes of low blood oxygen levels can also increase the risk of abnormal heart rhythms. These symptoms can be exacerbated by underlying heart conditions and medications. It is also important to consult a doctor if you suspect you suffer from central sleep apnea.

Complex sleep apnea is a complex disorder of breathing, and patients with this disorder have higher numbers of arousals and events per hour than patients with OSA. It is estimated that about 20% of people with OSA are complicated. However, this figure is likely to increase in time after starting CPAP therapy. The reason for this is that complex sleep apnea can persist even after CPAP therapy.

Obstructive sleep apnea is a disorder wherein muscles at the back of the throat relax excessively. These muscles support the tonsils, soft palate, and uvula. When they relax, the airway narrows. For a few seconds, this pause prevents breathing, causing the body to produce a buildup of carbon dioxide. To open the airway, the brain briefly wakes the person and allows it to breathe properly. However, this rousing of the sleeper is usually brief.

Click here – Why should my business resort to cashless laundromat form of payments?

To Know Some Great Stuff Do Visit TechnoDriller

To Know Some Great Stuff Do Visit TechsBoy

To Know Some Great Stuff Do Visit TechyXL 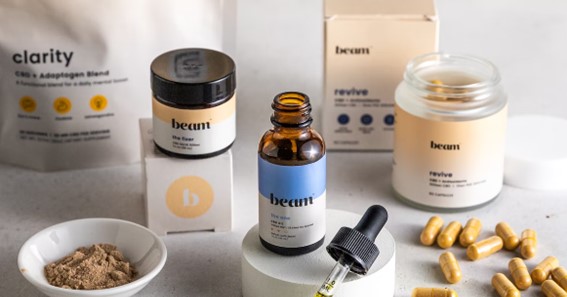 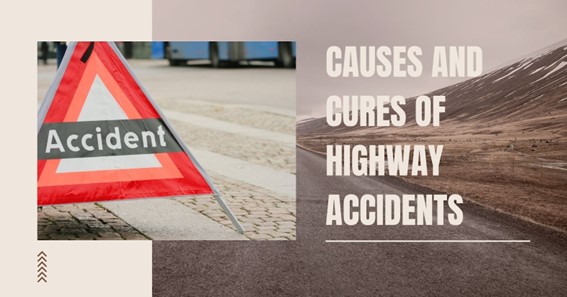 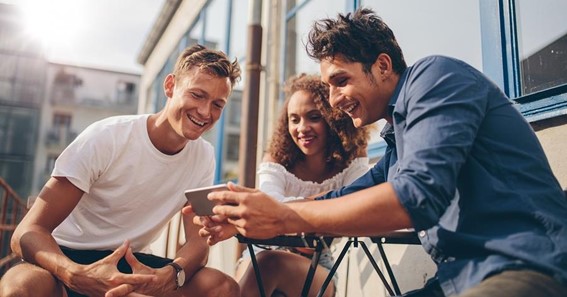