Like other common facial problems like crow’s feet, glabellar lines are also an issue that needs to be fixed. You probably have glabellar lines if you have ever knitted your brows. These lines are the lines that appear on your forehead.

You might only notice them when you smile or laugh, but as you get older, these lines can become permanent fixtures on your face. So, in today’s post, let us go over the basic information and learn about glabellar lines and other facial lines problems. There are various causes that affect the development of glabellar lines and how they can be treated.

What Are Glabellar Lines?

The glabella is a skin area that covers the forehead, between the eyebrows and the nose, where glabellar lines commonly appear. So, when you make facial expressions, the muscles that control them are the most affected by the skin’s surface area. This causes wrinkles on your face.

Over time, the lines that appear in the glabella may develop into wavy furrows on the forehead. The effects of various factors, including genetics, muscle activity, and skin tightness, can permanently alter the appearance of the glabella lines.

Moreover, glabellar lines are a type of skin condition that can appear continuously over time. Fortunately, just like crow’s feet, there are various remedies and treatments that can help minimize and even treat these conditions.

In fact, both of these terms are commonly used to describe the lines located around our forehead and above the nose. However, some people refer to them as the glabella frown lines. So, even if the two terms refer to the same lines in the area of your face, they do not necessarily mean the same thing.

These lines are commonly referred to as glabellar lines. They run from one side of the forehead to the other. Although the eyes are the first place people notice wrinkles, they can also be found between the nose and the eyebrows. These vertical lines are usually deep and are visible from the side of the nose to the right.

How Expressions Lead To Glabellar Lines And Wrinkles?

While it is okay to have fun and indulge in some facial expressions, they can have a negative effect on your facial muscles and eyebrows as you get older. As people get older, their skin loses its elasticity and becomes more prone to wrinkles. This is because the collagen bonds that hold the skin together weaken.

After reaching middle age, repeated facial movements can cause the appearance of sagging and wrinkling that can permanently affect the texture and shape of the skin.

Do Glabellar Frown Lines Just A Cosmetic Problem? Do They Affect Our Health?

Although glabellar lines are generally considered a cosmetic issue, they can also affect a person’s self-esteem. This is because they can make people feel like they are not good enough to look good. For some people, glabellar lines are not very important, but they can significantly affect their appearance.

Usually, patients come in for regular check-ups thinking that they are getting cosmetic procedures. However, dermatologists can also diagnose serious conditions. Like other types of lines, the glabella line is a symptom of cardiovascular disease, which is a serious condition.

In fact, Atherosclerosis is a type of cardiovascular disease that increases a person’s chances of having a stroke or heart attack. A study suggests that people with glabellar lines have been established between the appearance of glabellar lines and atherosclerosis. So, having a skilled dermatologist can also help identify people who might be checking in for cosmetic procedures.

The link between atherosclerosis and heart disease is caused by the buildup of plaque in the arteries. As a result, the arteries become narrow, which can affect their elasticity which can lead to a decrease in blood flow and eventually cause heart disease. The reduction in the elasticity of the arteries can lead to a decrease in the amount of oxygenated blood reaching the organs of the body. So, this can cause deep forehead lines and other symptoms.

Glabellar frown lines and the weakening of the glabella muscles are known to be indicators of atherosclerosis, which is a type of blood buildup that can lead to heart disease and other various conditions. This is why if you ever notice these signs, it is advisable to get medical attention immediately. Always remember, glabellar lines are not only indicators of a health condition, but can also affect your physical look. 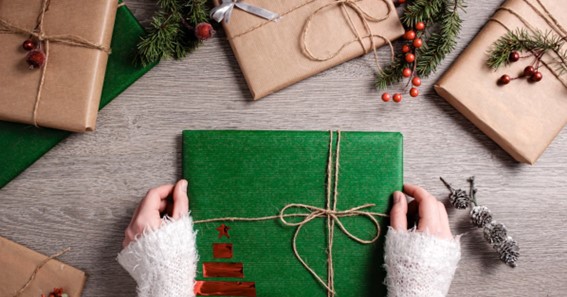 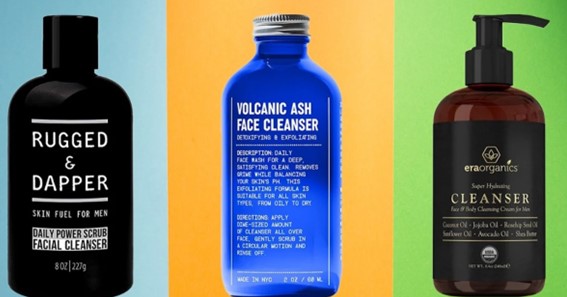