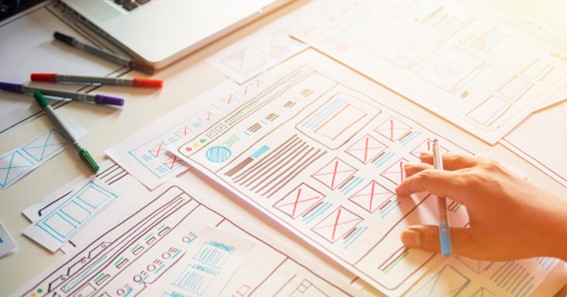 Product Designer is a young profession that has been gaining a lot of popularity lately, shifting the focus from UI/UX to thinking about business and products.

Often designers mistakenly call themselves product designers without working as product designers. Employers such as ecommerce website development company who are looking for a product also do the wrong thing by hiring a UI/UX as a Product Designer. This is where the problems in terminology begin.

The simplest example. Both UI/UX and product designer work on a social network for book lovers, a la Shelfari from Amazon. The first and second task is to create a news feed on the main page of the service.

The UI/UX designer will create a working prototype and populate the news feed with different types of content like “User A liked book X”, “User B started reading book Y”. Likes, comments, and the Share button is a standard social network. Programmers and a product manager will figure out how to fill the site. The trick is that there is no analysis of the decisions made here, and the designer will operate with patterns that he has already seen on other sites.

Therefore, in the news feed, he will create a block with a selection of top books of the X genre.

User B never finishes books. But Y starts the book because he liked the motivational quote at the beginning. For him, the product designer will show in the news feed the most popular quote from book Z among users and the button “Buy”.

The result is an increase in sales of books X and Z through the site, the appearance of advertising blocks, and places for contextual advertising on the site. Here is the difference.

After the 2000s, the Product Designer position was introduced. It appeared when there were not enough people who could take a problem, analyze it by manipulating statistics, and metrics, and issue the right leading questions about how this problem can be solved. This is a complex process that affects all areas of design, but on some, the focus is shifted more.

Ideally, a product designer touches a graphics editor to form a hypothesis. Everything else is not his job. But due to the wild popularity of the profession and, as a result, the desire of companies to develop products cheaper and faster, the line of product responsibilities is blurred, and development does not occur vertically but horizontally.

There is a problem and a proposed solution.

The product designer analyzes the problem.

Since there may be several solutions, his task is to analyze all possible cases and quickly draw the concepts of solutions. We consider the possibility of creating a real design only hypothetically, although you can usually limit yourself to sketches.

Ideally, the prototype is passed to UI designers for rendering. But it would be more honest to say that the one who made the concept should draw the design.

This is followed by an implementation iteration, where all interactions are interpreted in the format of thinking of a product designer.

Through analysis and testing, the best solution is selected.

12 out of 20 product designers I interviewed couldn’t pinpoint exactly what they do in one sentence. Through the play on words, I realized that a product designer solves problems in a product. This is the best job description ever.

A product designer solves problems in a product.

Product designers perform activities that are a lot like the design thinking process. It includes several stages:

In addition, product designers in node JS web development company are responsible for solving problems that are associated with product design and development. Although the process looks simply, it looks more like a tangled ball than a perfectly straight line. 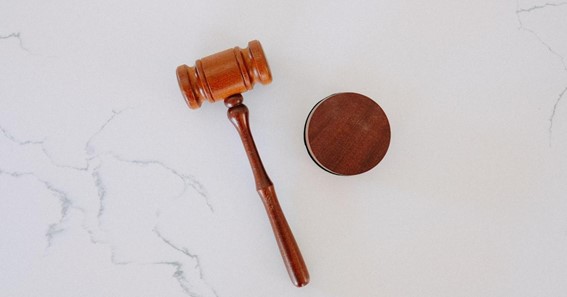 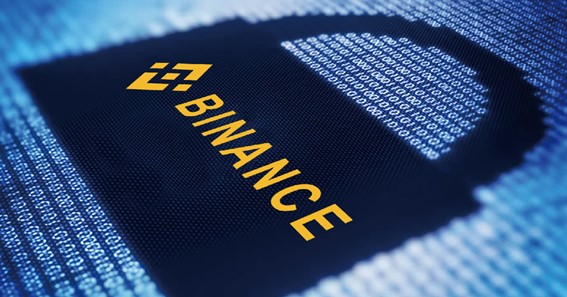 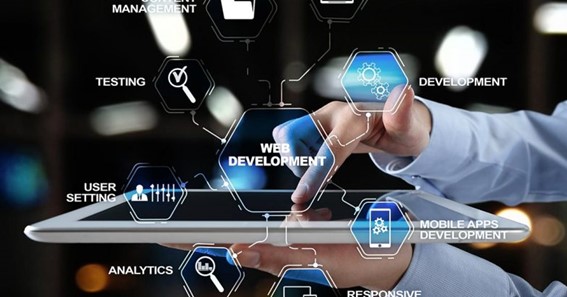