Have you ever wondered how the world came to invent luxury RVs? It is pretty fascinating.

Read on for a brief history of how the luxury travel trailer came to be.

Contents
1 The Beginning
2 The First Step
3 The First of Its Kind
4 Limitations Realized
5 The Trailer
6 The Industry Progressed
7 The Luxury Trailer
7.1 Copycats
7.2 Where Bowlus is Today
8 Present Day Travel Trailers
9 The Takeaway

Believe it or not, camping was not always the beloved activity that it is today. In fact, it was not really on anyone’s radar until the late 1800s. In the 1870s, the idea that camping could bring peace and provide an escape from the trials of the modern world entered the public eye. Before then, people had no idea that taking a pilgrimage out into nature could be such a gratifying experience.

So, with the newly found knowledge that all you have to do is leave the city to experience peace and quiet, people started trying to find ways to do that easier.

In 1904, the first step towards what we now know to be the RV was taken. With the rise of motorized vehicles, someone decided to hand-build an RV onto their automobile. The luxuries of this RV included lights, a radio, and enough bunks for four adults to comfortably sleep. Of course, this sparked everyone’s interest, and thus the pursuit began. People started conjuring up campers left and right.

The First of Its Kind

While many variations of the RV had been made known to the public eye, it wasn’t until 1915 that the first full-fledged motorhome was born. The Conklins, a wealthy family out of Huntington, New York, built what they called The Gypsy Van. This fully modified bus contained many of the amenities that you can find in today’s standard RVs. Including lights, a full kitchen, sofas, sleeping areas, a generator, a roof-top garden, and a folding table to eat on.

Quickly catching the public eye. The Conklins decided to take the motorhome on a cross-country trip to California. This, of course, held attention the entire way, and companies were off to the races to try and manufacture their own.

While these giant buses were perfect for traveling long distances with ease, they weren’t capable of being driven everywhere. In fact, they were pretty limited as to where they could go. This is why the Conklins always had a motorcycle on board with them. In light of this newfound issue, people began figuring out ways to bring their automobiles with them on their trips.

The first manufactured camping trailer was released to the public in 1923. Coming with all of the bells and whistles of the times. People now could travel in style pretty much anywhere they wanted to go. Not only could they bring their cars with them, but they were also much more affordable to the average American than the gigantic RVs of that era.

As the economy grew, the production of products like cars, campers, trailers, and other camping gear became more and more affordable. People were now not only able to buy all of these things, but they were also able to afford to take off work for a week and use them. This rise in use and need kept igniting the industry to go bigger, better, and more luxurious.

During this race to build the camping industry, Hawley Bowlus set out to create a lightweight travel trailer that could transport flight crews to remote locations. Bowlus was an accomplished aircraft engineer and designer, and by 1934 he had a working prototype for the first aluminum travel trailer to exist. At just over 1000 pounds, this trailer quickly became a masterpiece of ingenuity in the public eye.

Soon after this prototype went public, copycats came out of the woodwork, trying to recreate the genius that Bowlus had created. Among these copycats was Wally Byam of the company, Airstream.

Where Bowlus is Today

Today, Bowlus stands at the top of the luxury travel trailer industry. Creating trailers that are sustainably made with incredible amenities like heated flooring, instant hot water, long-lasting battery, and many more. By using sustainable materials, these trailers are built to last. Even the original ones made before Hawley returned to the aircraft industry in 1937 can still be found on the road today.

RVs can be found in several different shapes and sizes. Some are motorized with several luxurious amenities. Others just have what you need to survive in the wild. People now like to go glamping. Some take their trailers to luxury campsites, hook up to the amenities, and live there for a week as if it were simply a resort. Others like to take their luxury RVs out into the wilderness and glamp that way.

From the time that camping became a widely accepted form of vacation to now, trailers and RVs have come a long way. Now every time you drive down the highway and see a trailer or RV, you’ll know exactly how it all came to be.

To Know Some Great Stuff Do Visit ATSMotorSports

To Know Some Great Stuff Do Visit BeingCost

To Know Some Great Stuff Do Visit BestMoviesIn 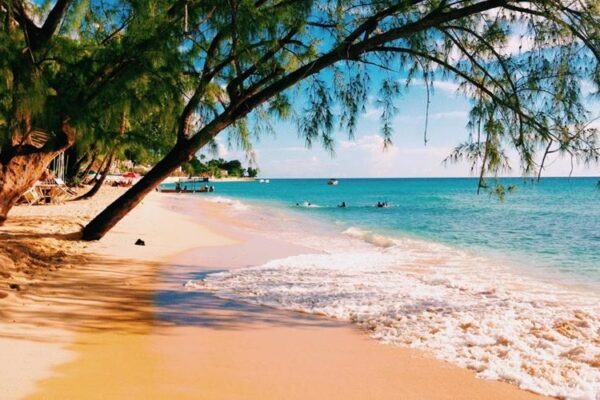 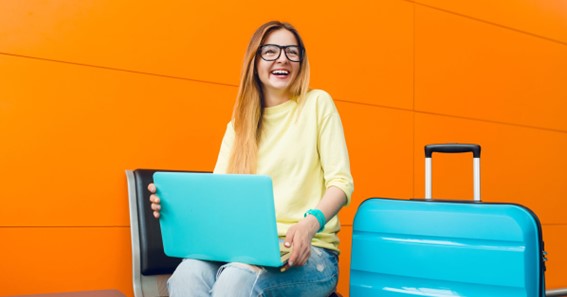 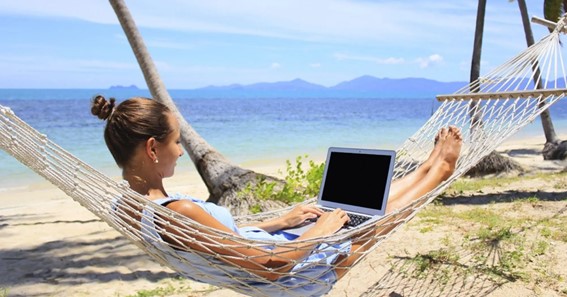 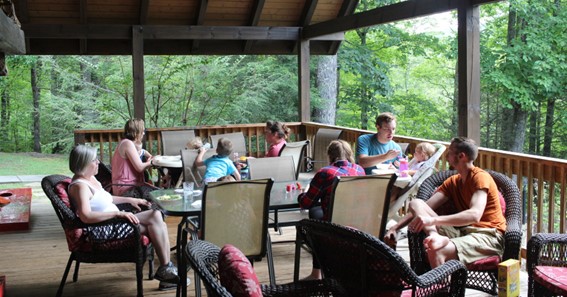